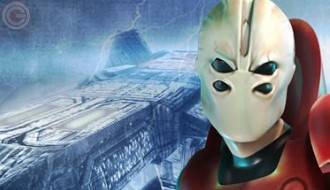 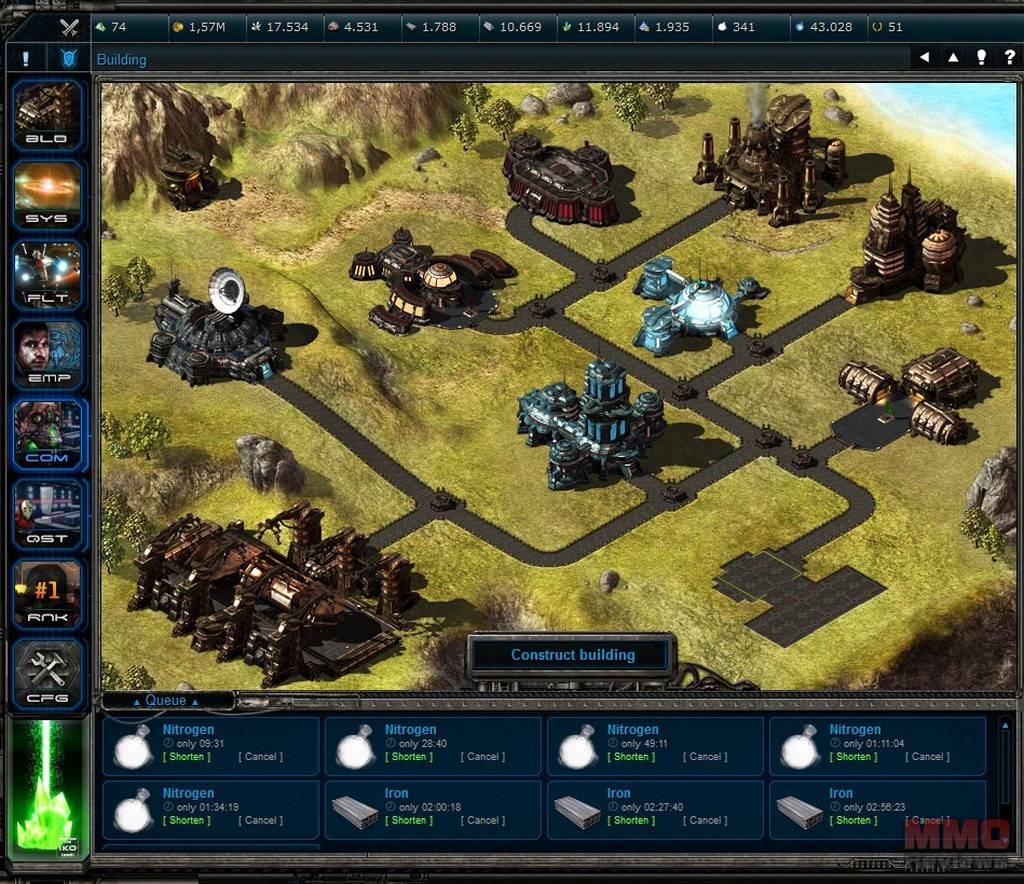 Empire Universe 3 is a free-to-play browser-based empire management RTS where players take command of their own planet, playing as one of nine different alien species, each with their own benefits and drawbacks, players must raise up a mighty Empire that competes with other players in the game. As an alien commander it is each player’s choice as to whether they wish to expand using peace, trade and diplomacy or with acts of aggression and war.

The main gameplay of the game is to build up a powerful empire, primarily establishing your core planet and building up a working planetary headquarters and optimise Empire. Players are required to unlock technologies and mining resources to progress in the game, using up their resources with various builds and unit training. However, main feature of gameplay is time management is everything that is researched, built, trained or even travelling around the universe takes real world time; the further players progress into the game queue times for buildings and research jumps from minutes, to hours to days to even weeks unless players purchase boosts using real-world currency. Due to the level of time required to progress and Empire the game in many ways is a casual type MMO where players will check-in on their Empire every so often and managing their time efficiently.

Players are each represented by their own commander avatar, choosing from a variety of available races, selecting a different skin for your commander, giving them a name that will represent you in the game and even choosing the look of your own planet. Your character represents you in the game and your choice of race will both help and hinder you depending on your style of play, some races being better suited to research and technological pursuits whereas others excel when used aggressively and are more war focused.

The different areas that a race can either excel in or in contrast be poorly skilled with are: Trading, Battle, Construction, Navigation, Research and Economy.

Progression of building up your own base is initially a linear task, guided with the tutorial to research and construct various buildings and facilities in a specific order that serve a multitude of different functions. The first primary buildings a player must erect are your Research Lab and Resource Facilities, the first allowing you to research in various technologies that will unlock new features, new buildings and other boosts that will benefit your Empire. The Resource Facility allows players to start mining the much needed resources in the game, (Copper, Iron, Titanium, Uranium, Silicon, Aluminium, Hydrogen and Nitrogen), these resources allow players to construct various units and buildings and are spent over time.

As the commander of your own planet you are able to communicate with other players, opening up trade agreements, signing military defensive pacts and creating alliances, as well as declaring war on trying to take a rivals territory for yourself. Working together with other players and working competitively against them is the key purpose of the game, as players battle against each other to top the ranking boards and earn rewards and prestige in the process.

The game ranks players in a variety of different ways, everything from who is the best in the game overall, who is the best within your level bracket or who is the best from your particular chosen alien race. Keeping an eye on the rank ladder also shows which other players in the nearby area may be slightly weaker than you and serve as good targets to test your military forces on!