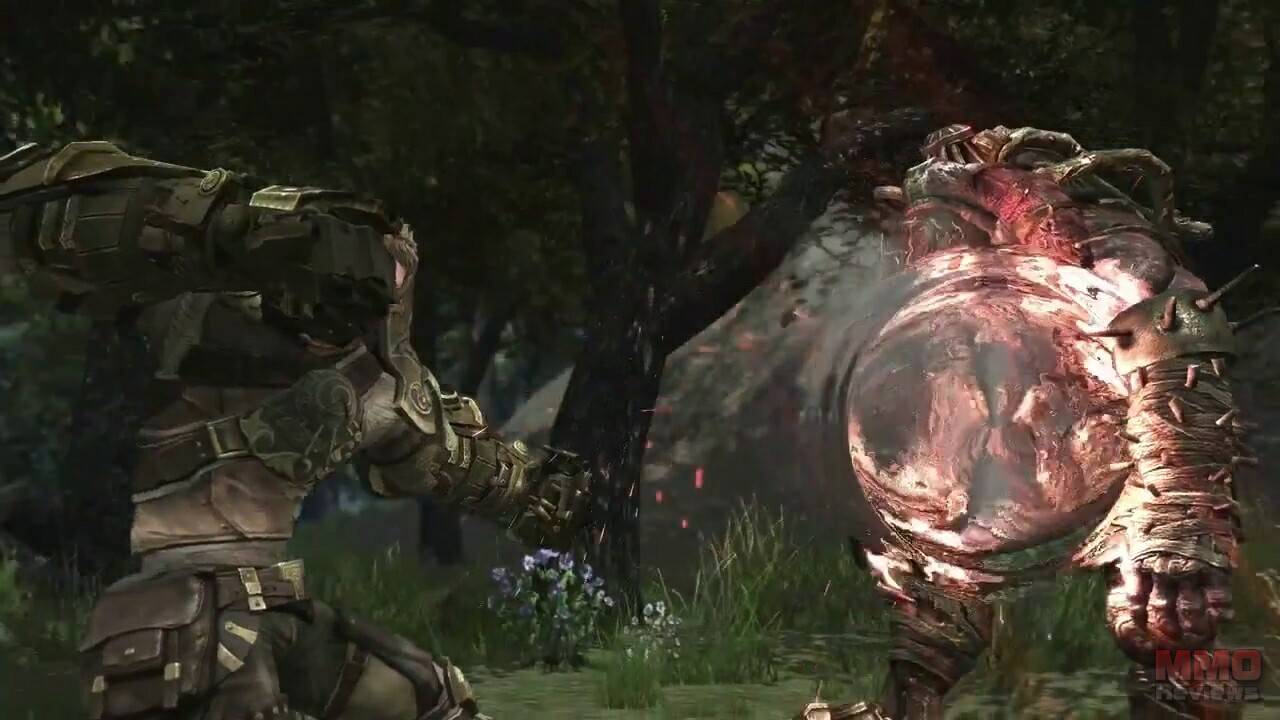 EIN: Epicus Incognitus is a next generation action MMORPG set in a fantasy world where magic and advanced machinery coexist with an engaging storyline told through interactive cut-scenes. Using the Unreal Engine 3, EIN: Epicus Incognitus has breath-taking graphics and a fluid combat system that includes mounted combat, puzzle-based combat, and fun action skills.

EIN: Epicus Incognitus begins with the story of two rival factions at war and immerses players into exciting adventure and the complicated conspiracies behind the two warring factions that escalate into a fully-fledged war.

In the game players are going to discover the truth behind the massive conspiracies of the two factions and emerge as a hero.

- Exceptionally realistic game graphic with perfect blend of real world and fantasy.
- Various action combos that constantly change as character or item levels up.
- A totally different mode of action gameplay using vehicle aside from on-foot battle.
- Availability of several game modes such as PvP, PvE or Castle Siege mode.
- Almost infinite growth of item through production, crafting and synthesis.

In EIN: Epicus Incognitus you can explore an ancient world rich with history and immerse yourself in a massive living, breathing fantasy world. EIN utilizes Unreal Engine 3 to make the fierce combat smooth and create a beautiful world with impressive graphics.

EIN is a next-generation online game that will step away from the traditional story-telling pattern and blaze a new gaming experience through the use of new cinematic techniques never before tried in a massive MMORPG. Players will experience interactive cut-scenes and talking scenes.

EIN features team-based and action-packed combat where teamwork is essential, because powerful giant monsters and bosses make impossible for players to explore around alone. Players can defeat them in the fast-paced battles with team-based tactics, strategy and various puzzles.

In EIN: Epicus Incognitus players can participate in all-out PvP wars and massive castle siege battles. Choose from a vast arsenal of different weapons each with its own unique characteristics and play styles. In addition to on-foot battles, players can also experience mounted combat and use different vehicles to battle.