Echo of Soul The Kingdom score:

Echo of Soul The Kingdom screenshots: 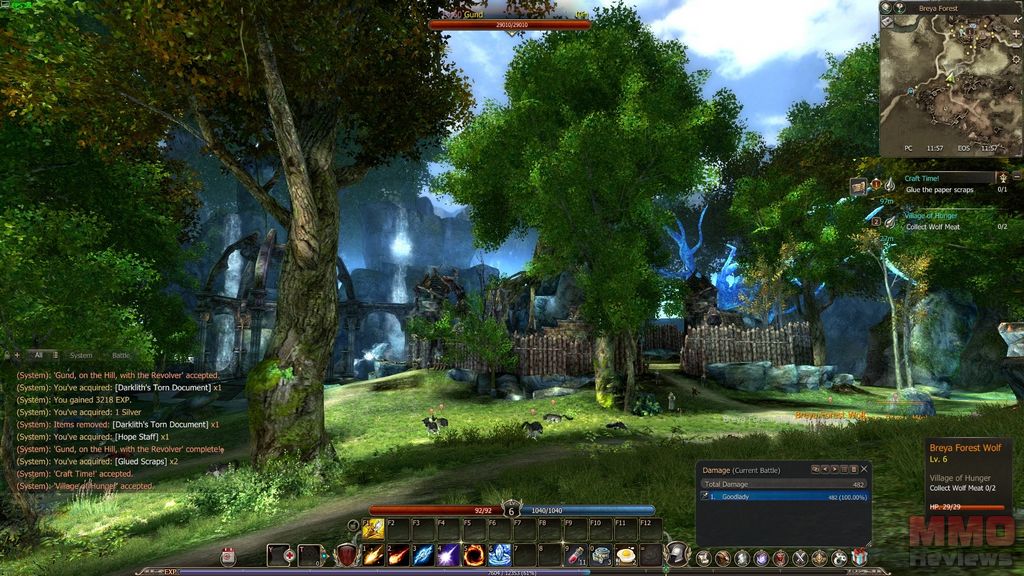 Echo of Soul The Kingdom

Echo of Soul The Kingdom review:

Echo of Solu The Kingdom - Echo of Soul Phoenix

In Echo of Soul Phoenix players step into the shoes of Soulkeepers, powerful champions chosen by the gods that can purify the souls of the vanquished enemies that seek to destroy the world. The game offers strong PVE and questing features with elements of crafting and exploration focusing on solo and group based content.

The war of the Gods and Giants centuries ago, the forces of Ymir the Giant King and those of Odin and Frigg clashed in a near world ending battle, and whilst the Giant King was ultimately defeated it was not without a greater cost. As his blood spilled and flowed it manifested into a dark essence, the Shadow Soul looking to spread, infest and corrupt all that it touched as it was guided by malign forces to destroy the very source of all Creation: The World Tree. Now to battle back these forces and put an end to the corruption champions have been chosen, those who are able to purify these lost souls, the Soulkeepers, the heroes of the gods themselves.

At its core the primary features of EoS Phoenix emphasise a traditional MMORPG focusing on players exploring a huge environment, tackling dangerous dungeons and exploring PVP to acquire experience, increase in level and attain powerful items and gear to make themselves even stronger. The game offers story driven solo content a single players as well as cooperative group based challenges.

Each time a player destroys an enemy of evil they will draw from it a Chaos Soul, with this powerful essence they are able to purify it within a Soul Sanctum from which they can recover powerful Soul Skills: Peace, Hope, Courage and Innocence that will arm players with powerful buffs that they can use in battle.

Echo of Soul Phoenix offers players six different classes in which to play the game with one of two specialisations to follow:

There are a wide variety of dungeons that players can discover in the game and explore them either on their own or with companions in search of glory and gain. There are three different types of Dungeon players will come across:

Echo of Soul The Kingdom game