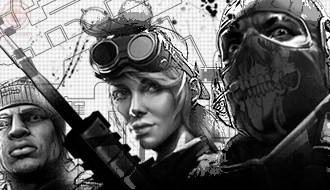 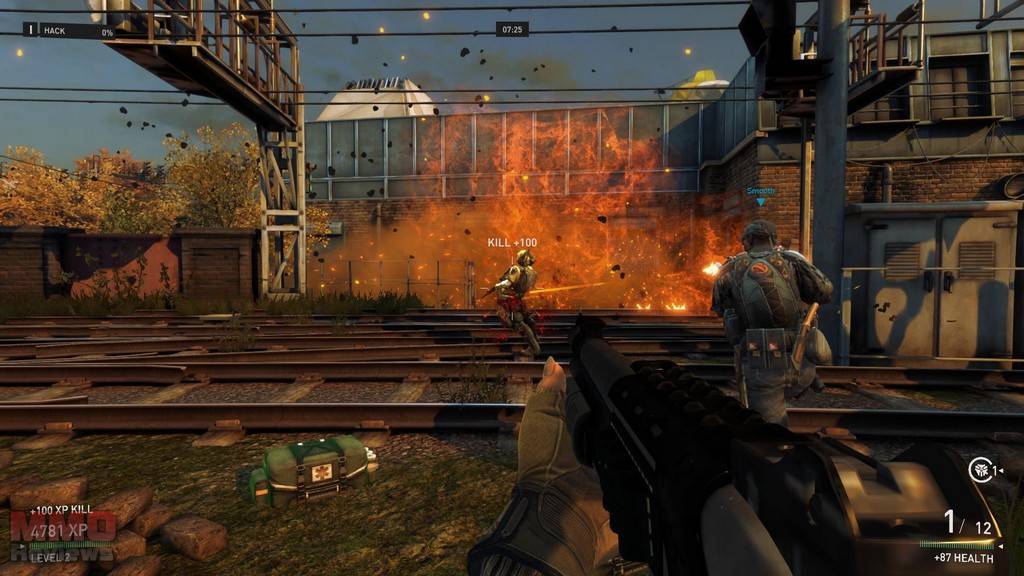 Dirty Bomb is a new fast-paced MMOFPS from the creators of Batman: Arkham Origins Multiplayer, Brink and Wolfenstein: EnemyTerritory. Set in the streets of London, this adrenalin-pumping kill fest enables players to switch between multiple characters that offer distinct play styles to battle with and against other players from all over the planet in a communicative co-op.

In 2020, London has suffered from a sudden and inexplicable attack that left its streets in an irradiated desolate state and void of people, except for the Mercenaries. Recruited and paid to set off into these perilous areas, they are tasked to sift through what is left from the city for valuable data and to find out about the cause of the disaster. Your group of mercs won’t be the only one, though. So be prepared for severe fights between the rival factions.

There will be no classes in Dirty Bomb but a roster of diverse characters to choose from instead. Each of them possesses their own traits and is kitted out with unique gear and gadgets, allowing them to be more proficient in a specific role. While a character may excel in a certain area, all of them are capable of accomplishing the same tasks to varying degrees though.

Vassili: LongRange Hunter – equipped with a sniper rifle as well as a heartbeat sensor to track enemies.

Further characters will be introduced with future updates to enlarge the tactical options in gameplay.

The title will feature several modes with various objective-based missions ranging from defusing bombs, escorting extraction vehicles to hacking diverse terminals as players navigate around the map with their team. As of now, the following ones have been confirmed:

Team Death Match: A classic and simple game mode that lets players get to grips with the games mechanics as they team up to go head-to-head in brutal kill or be killed action.

Stopwatch: Two teams take it in turns as attacker and defender, trying to hold out for the longest time possible before switching sides; the team that manages to defend for the longest period of time is declared the winner.

Player will be able to customise their characters with a variety of cosmetic skins, different weapon loadouts and accessories. When levelling up, they will unlock new abilities and gear.

One of the game’s main focuses is the idea of team-based play, breaking with the "lone wolf" type player setting off on their own. In order to survive in the game and complete the objectives, players will have to band together and use their strengths and weaknesses to pull through.

Players who lack the time to commit to playing are able to purchase extra boosts to help keep up with their friends levelling to ensure they are always a competitive group. The cash-shop provides them with new characters, gear and customisation options, though not offering anything that will create imbalance or a "pay to win" scenario.