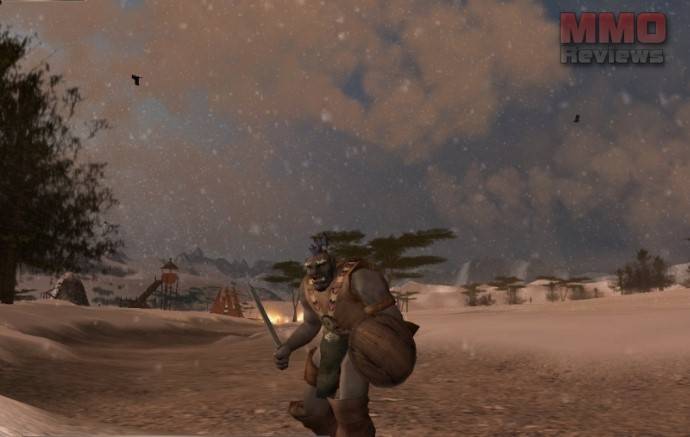 Developed by NP Cube, for Windows.

Dark and Light is a fantasy MMORPG. NPcube tried to change the market and the mmo universe on it, but after lot of problems, the game went to free to play.

The fragile balance between Darks and Lights is on the edge, strategic events are about to happen, Dark and Light Game Masters are ready to build with you a very active and addictive world....