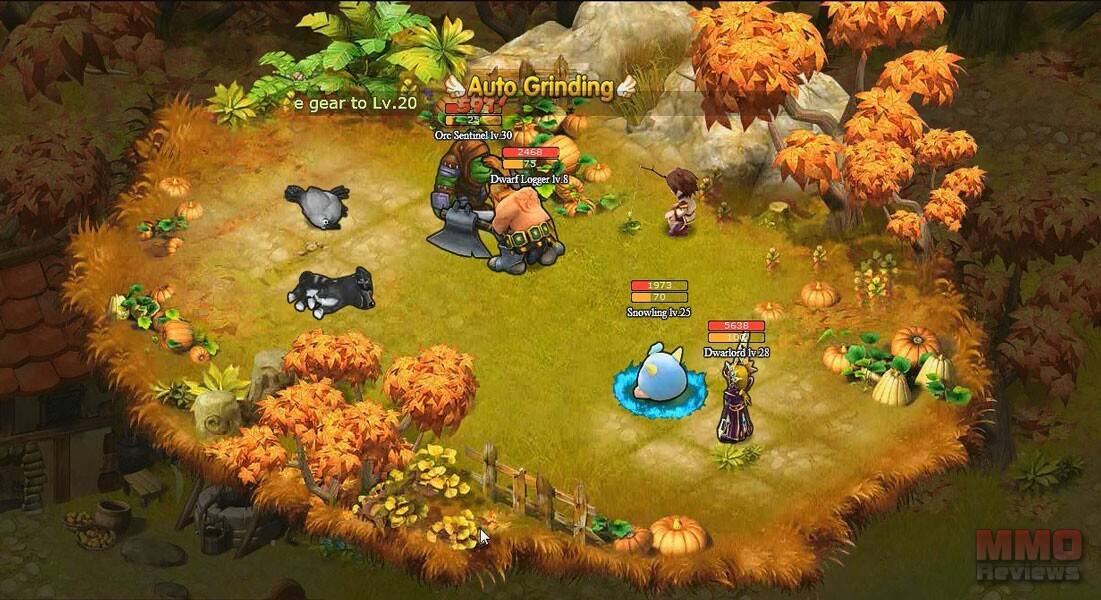 Cyber Monster 2 is is free-to-play turn-based browser MMORPG in which players enters a world filled with powerful pets, continuous action and even where they may marry. In the game you can explore dangerous dungeons, and participate in exciting faction wars.

After a long and bloody battle against the Shadow Dragon, a powerful Warrior brought peace to the continent of Nezor. But centuries later, a terrible rumor started to spread over the Kingdom, warning that the whole world will once again fall under control of the ancient evils and everyone will become slaves to the darkness. Only those warriors, who dare to sacrifice themselves, can save the world.

Then giant dragons suddenly appeared in the city of Heroes and attacked the fortress. The brave city guards fought valiantly, but the whole city was destroyed by a terrible volcanic eruption. The armies of the Kingdom are being overcome by evil minions around the country, and the situation is getting worse, because the dead soldiers are controlled by the devil himself to fight those who were his friends.

Only the Warriors from the Light Altar, a sacred place, can save the Kingdom...

The game features two rival factions which have different beliefs and interests:

Cyber Monster 2 you can choose between 3 different kinds:

In the game you can capture an enormous variety of pets and mounts that you can train and customize. Pets and mounts not only differ in their appearance, but they also have unique talents and skills. The mounts empower the player providing him with statistics improvements and the pets fight alongside the player defending him and attacking their enemies.

In the game there are several types of events that players can complete to get experience and rewards:

Single characters can get married in the city of light. There is no gender limitation, characters can love who they wish to. The couple will attend a wedding ceremony during which they exchange their rings and receive gift from their guests. After the marriage, both will join each other in battle. A divorce can be done one-sidedly by using a divorce item available in the shop.