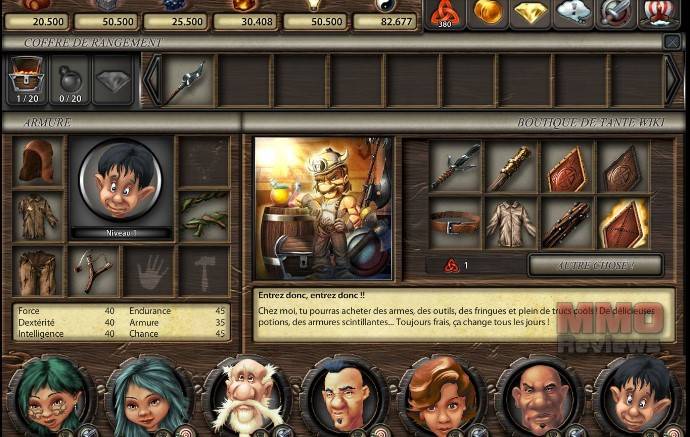 Developed by Funatics for internet browsers.

Cultures Online is a free to play browser-based MMORPG in which you can join many other Vikings in conquest and exploration. The journey of your hero starts in his small village in the far north, on an island near Iceland. You decide as a player if you want to recruit more heroes as quickly as possible to your service, putting the citizens to work and improving your village, or maybe you just want to hop in the boat and go explore the northern reaches in search of adventure.

If your hero complete an expedition successfully he grows in experience, and is often rewarded with Gold, Resources and ocasionally Items like weapons or armor. If you want to put him to work building and upgrading the village, he will gain valuable skills towards combat and defense depending on what you have him focus on. If you prefer to study in the alchemist, you will learn of better buildings, inovations to speed your mining and building proccesses and even training methods to help you in combat.

- Lovingly drawn heroes and beautiful building in the Web browser
- Easy-to-learn combat system
- Build your own village to the ideal Viking metropolis
- Explore new technologies
- Create a tribe and join your friends in conquest and exploration
- Equip your hero with items, weapons and armor you acumulate
- Play online and be part of a huge community

Warrior
The warrior is specialized in battle with a single-hand weapon and a shield. He needs to be very dexterous and can take a lot of damage, but doesn’t cause as much damage as some other heroes might. Warriors are best off working as a lumberjack while they’re at home.

Berserker
The berserker is a crazed Viking who relies on his massive two-handed weapons. He needs a lot of strength to be able to wield such a heavy weapon. Therefore a berserker is best off working in the quarry when not off pillaging.

Ranger
A ranger uses long-range weapons to defeat his opponents before they can even reach him. To make the best use of these weapons, the ranger needs to be very intelligent. Rangers are best off researching in the alchemist’s workshop when not off on expedition.

There are three basic combat weapons, Projectile, Single Hand, and Two-Hand. Each has a benifit and a weakness compared to the other types. For example with a bow, you will have a minor advantage over a two-handed sword carrier because you can range him before he can get to you, on the other hand, your at a disadvantage with a single handed weapon/shield because he can protect against the arrows.

You can band together with other players to found a tribe. Your tribe will then get its own tribal island.

In Cultures Online, quests are divided into randomly-generated quests and story quests. Quests are fulfilled while on an expedition.

The Randomly-Generated Quest
To accept a randomly-generated quest, just click on the NPC with an exclamation mark above his head. This will open the menu where you can see your opponent, travel time, and the rewards that await. If it sounds good, click on “Let’s go!”. This will open another menu where you can choose which of your heroes should set out on this epic journey. Once the timer runs out, your heroes will arrive at their destination and your hero or heroes will fight the opponent (or opponents) at the destination. If one of your heroes is still standing at the end of the battle, then you have won and will earn experience, raw materials, and maybe even some other prized item.

The Story Quest
Not every area will have a story quest. Story quest missions tend to be more difficult than random quests, but the reward for their completion is all the more tempting.