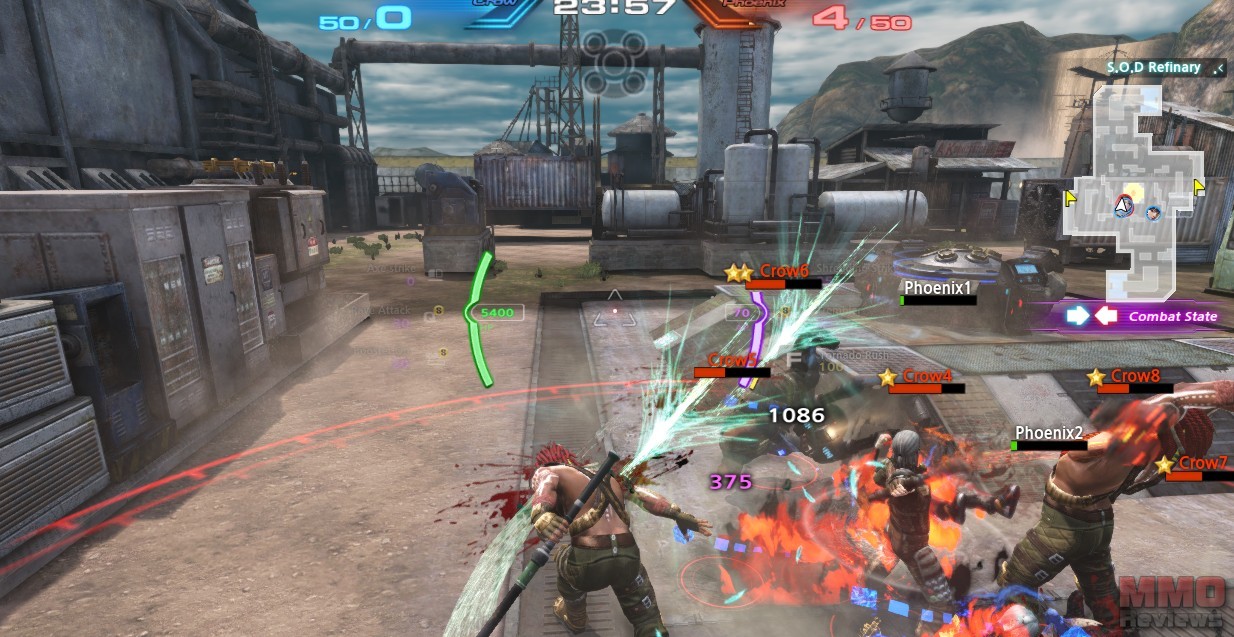 An adrenaline fuelled arena focused shooter where players can battle in teams across numerous game modes and players can earn XP to level up giving them access to new characters to take into battle. Completely free to play CroNix offers action packed combat and team focused strategic battles.

At its core players will be engaged in battle in groups of 3v3, 5v5 or 7v7 depending on the game mode and fight alongside and against other players, or optionally fighting against AI bots, where each map and mode has its own objective. XP and in game currency is earned through battles and allows players to purchase new gear, Tonics consumables and new characters from the in game shop.

The game has thirteen characters available to players with an initial handful accessible the rest must be unlocked by gaining levels and currency, but each character falls under one of three roles in a team battle:

Some of the playable characters in CroNix are:

The games pace is slow and steady at times when it comes to moving across the map, slower mobility characters in particular have to be careful they are not caught out alone, however when opponents meet in battle all hell breaks loose as explosive combos and special skills are unleashed on the area. Each player character has five primary attacks that they can perform that used up their Action Point gauge, though this can be refreshed in battle using a Recovery maneuver, as well as a Special Skill to launch their ultimate ability.