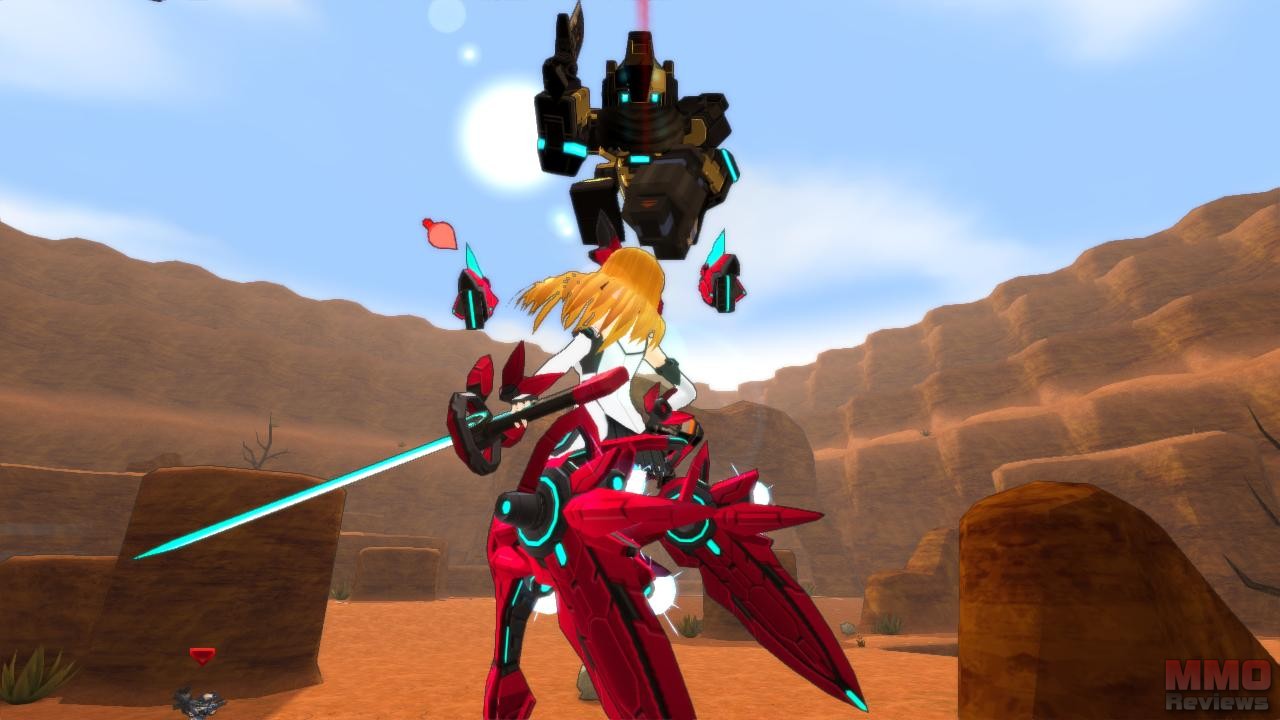 Cosmic League is a fun, fast and free to play third person shooter based on a Japanese anime where two teams battle it out over a huge map, unlock new playable characters who can be customized and levelled to improve their abilities and effectiveness in combat.

In the future life exists all across the known galaxies, but two civilizations stand out above all others; the Humes and the Robots. The Humes themselves are an organic, cybernetically enhanced species that have prospered through their use of technology. The Robots are inorganic but advanced to a point where they share many similar ideals and values as Humes, and so with this they have paired up their love for sport to make the Cosmic League. Each fighter has a story, each has a reason for participating; to get the Cosmo Piece that can grant their greatest wish…

The game has six unique classes to play:

Combat takes place over large maps that focuses on a Team Deathmatch game mode, each time has points that are lost if a member of the team is killed in battle, in higher Leagues players must also defend their Tower and at the same time attack the enemies’. This Tower gives buffs to the allied team and has high defenses, as it takes damage these reduce over time, and if destroyed the allied team loses lots of points. Players will climb Leagues by completing matches and improving their League Rank, some invite only Leagues require players earning tickets which let them fight in Gold and event Leagues, which can give them access to even greater prizes!

The game has a core auto-targeting feature when it comes to combat, so players only need to have their character/camera facing towards their target for it to lock on, however, the skill comes in dodging attacks and using advanced mobility options such as jumping, dashing and flying to manoeuvre around the map, flying through the air and gaining vantage points from higher ground.

As players level up a character it improves their Grade, which in turn allows them to have improved gear as well as more of it. This gear comes in the form of unit upgrades such as additional armor, improves ranged or melee weapons, consumables that gives boosts to speed and mobility, and lots of options for affecting all types of stats: damage, speed, defenses, boosts, etc. Characters all have a starting Grade, which determines their level range; Grade C is the lowest level range from level 1 to 10, Grade B is level 11 to 20, C is 21 to 30 and finally S Grade is the top tier levels 31 – 40. Players can only get to the top level in their Grades level range, then they must spent currency and Trigger items to unlock the limit and promote their Grade to continue levelling them.