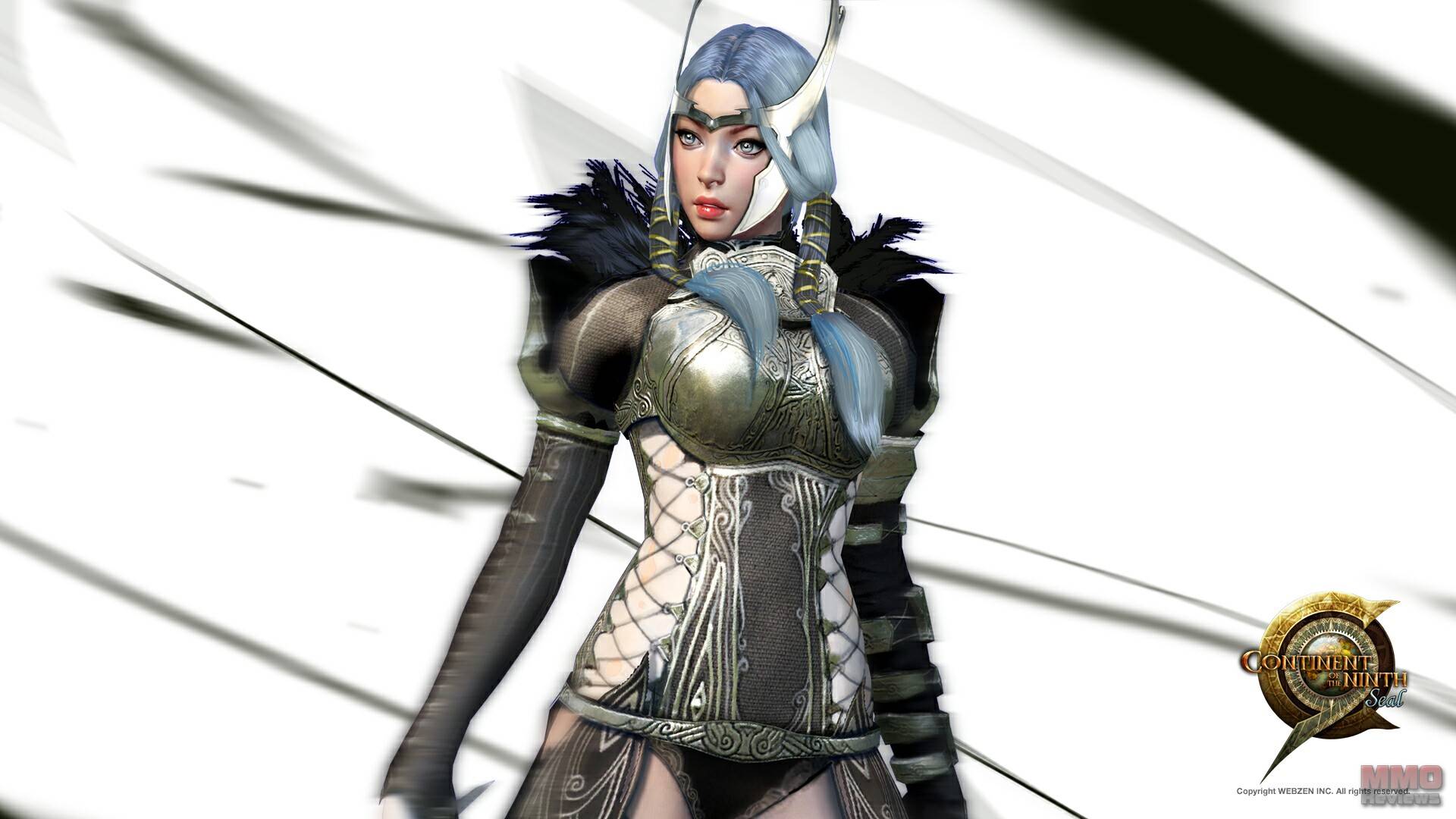 C9 – Continent of the Ninth Seal

Continent of the Ninth Seal (C9) is an action RPG that brings players to the continent of Blenheim where players must protect the world of a terrible threat. The game has console-style precise controls, variety of skill combos, and strong RPG base contents.

C9 takes place in a world where an ancient and terrible enemy, Nefer, wants to open a gate to other world, the Nethergate, to release the followers of the terrible god Rahkhan to bring destruction to the world.

Fortunately, this door is in the ninth continent protected by legions of Elves and powerful Mages, but time is short and the heroes are called to prevent the door from being opened.

Live Action Combat  - The game has a non-targeting based combat mechanics combined with precise control. Players must learn their combos well and then utilize them to unleash their ultimate attacks.

Massive World - The game has 2,186 quests across five continents. Although questing isn’t vital to your gaming experience, it will offer assistance with crafting and jobs.

Professions and Legends - The Legends system allows players to gain titles for actively participating in a particular region of the game. A variety of professions also exist to assist players in item crafting, item reinforcement, and item shape changing.

Guilds - C9 guilds support all of the usual features a guild can offer as well as guild housing.

In C9, there are 4 playable classes which provide the possibility to advance into several subclasses:
Hunter - Hunters stalk their prey before attacking them from a distance. Their weapons include daggers to quickly dispatch enemies that get too close, and bows to deal devastating attacks from far away. Hunters can choose to become an Assassin, Ranger, or Scout.

Fighter - Fighters are melee warriors who use various weapons and shields to attack and bash their enemies. Fighters can become a Blademaster, Warrior, Guardian, or Berserker.

Shaman - Shamans can heal allies, but they can attack enemies using magic or a magic staff, which doubles as a weapon. After reaching level 20, shamans must choose whether to become an Illusionist, Elementalist, or Taoist.

Witchblade - Witchblades are natives to Blaine's Shalidi, once the gathering place of the gods, an area imbued with the mysterious powers of ancient deities. Tireless efforts allowed the Witchblades to eventually absorb these powers and become elite Witchblades – capable of both lightning-quick physical attacks and potent magical abilities.

There are five artisan occupations that allow players to produce useful: Metalworking, Woodworking, Alchemy, Tailoring, and Cooking.  Players can learn only one occupation at any level, and the choice is permanent.

Legends are titles earned by accomplishing certain game objectives which grants certain bonuses. Auspices are titles acquired by purchasing Event Soul Gear Sets from the Cash Shop or by opening Gold and Silver Coffers that increases your stats.