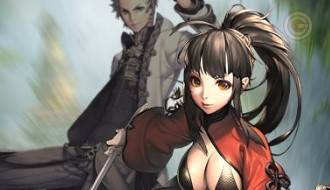 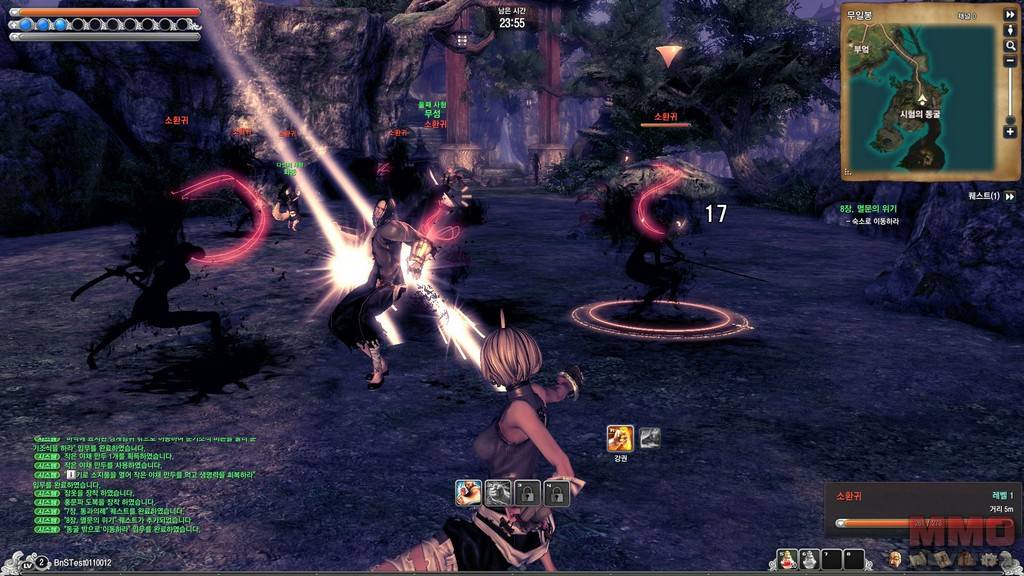 Inspired by myths and legends, this free-to-play massively multiplayer online role-playing game invites players on a fantasy-themed Asian martial arts adventure to live a thrilling story of good against evil with warring factions, battling gods as well as acts of revenge and betrayal involved.

The game mainly focuses on PvE, encouraging players to battle AI enemies and accomplish quests. There’s nevertheless the opportunity to engage in player vs. player battles to fight for the faction you opted for.

After a thousand years of peace, the Stratus Empire’s power is fading, inducing the aspiring Wind Empire to strive for uniting the 4 continents under their reign enforced by military might. While people are fighting against each other, the wicked Jin Seoyeon plans to rule the world by once again unleashing the Darksiders.

It’s up to the players to decide whether to join the Martial Alliance to protect the peace, to side with the rebels of the Hongcheon Doctrine to fight injustice and oppression or to foil Jin Seoyeon's evil plot.

Players are able to choose among 4 available races:

Lyn – Despite their quaint and harmless appearance, they are born survivors due to their highly-tuned senses that also enable them to perceive and talk to the spirits. They are therefore the only ones who may become Summoners while some stick to the elements as Force Masters.

Kun – Owing their natural grace and beauty to the powerful Phoenix, this mysterious all-female race prefers natural environments over civilisation. They are able to become Blade Masters but their ancestry also allows them to control the elements as a Force Master.

Jin – A curious and wise people that embodies the spirit of the Black Tortoise, the versatile Jin have the widest class array at their disposal and may become Kung Fu Master, Blademaster or Assassin.

Gon – Descending from ancient dragons, this powerful and fierce people is often feared and distrusted but actually faithful and responsible allies. Embracing their ancestry, they can become Destroyers or choose to be a disciplined Kung Fu Master.

Blade & Soul offers a total of 6 playable classes which are restricted to specific races:

Summoner - Able to call upon the spirits and powers of nature, they disable and distract their foes from afar while their pets get close to destroy them.

Kung Fu Master - Equipped with their landmark gauntlets, they are potent hand-to-hand fighters who inflict quick damage while their greatest advantage is their unbreakable defence.

Force Master – Wielding the focusing elemental powers, they focus on ranged combat and freeze their enemies to ice or burn them to their ashes.

Destroyer – With their giant axe, these powerhouses unleash devastating attacks, which are equally efficient against single targets and entire groups, while absorbing the incoming damage.

Blademaster – Skilfully wielding their sword, these frontline combatants possess strong defensive and offensive abilities and are even capable of dealing damage from a distance.

Assassin – Taking advantage of their stealth and mobility, they unleash lightning-fast attacks with their daggers to destroy their foes before those are even aware of being attacked.