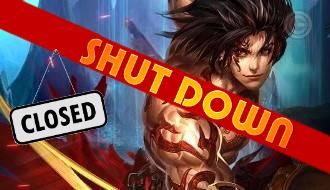 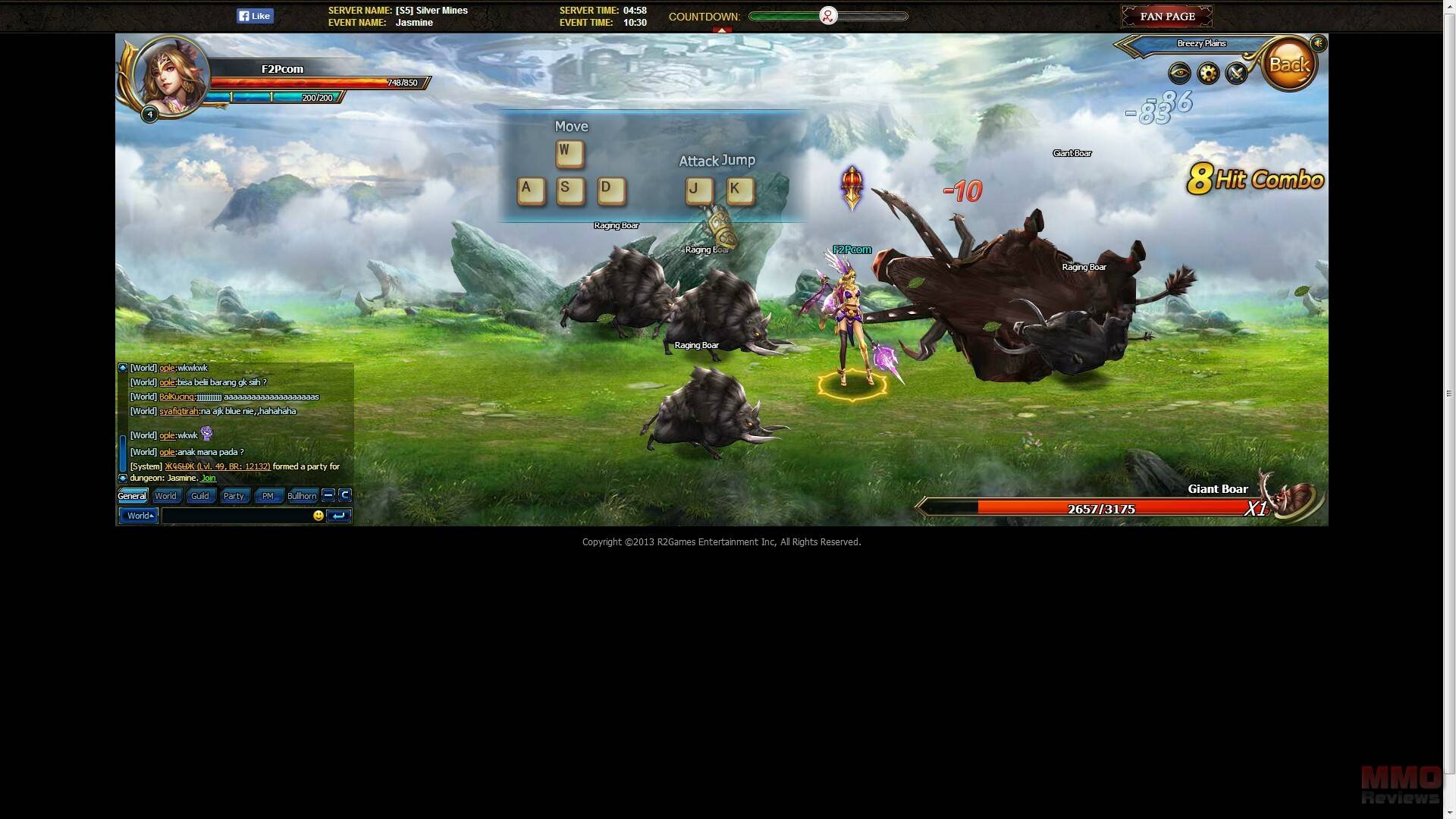 Blade Hunter is a story driven 2-D MMORPG 2D with a retro arcade style, in which the players are going to be heroic adventurers who will battle the armies of evil.

The game is very focused on beat-em-up combats where characters will attack using devastating blows, racking up deadly combos on more challenging creatures as they progress through the game.

There are three playable classes within Blade Hunter:

Players will gain experience completing quests and killing monstersin doing so they are able to level up and when meeting certain level requirements can unlock new skills, which cost gold and skill points.

Each skill has five different ranks, defined by colors, to show how powerful they are and which also can be improved each certain levels, improving their attack and defense values. Skill points are mainly achieved by completing Hero Dungeons and Nightmare Dungeons.

Players can equip their characters with various items and gear to increase their skills and abilities. Players can also enchant his characters equipment , which increases their stats and their Battle Rating.

In addition, from 54 level, players can use the Excavation feature, which allos players to recover lost artifacts and ancient remains left behind by ancient civilizations. Each artefact excavated will boost the players Max HP and players will gain a further bonus if they managed to recover items that are linked together.

Although many of the game’s content can be completed solo, to enter in the heroic and nightmare dungeons is recommended to join a group, by challenging nature of these areas.

There is a daily limit to how many dungeons players can complete, whose number is determined by the cost of stamina you have to spend to the delve into them. If players manage to complete dungeons, they will be rewarded with experience, gold, skill points and a chest (either a heroic or nightmare chest depending on the dungeon type) that yields even greater rewards.

In the designated combat arenas players are able to fight against each other, and automatic matchmaking service that is based upon the various character attributes and data as collected by the server. When joining the arena players will see five appropriate player opponents that they are able to challenge, each opponent will show what a player’s new rank would-be if they defeated this opponent therefore encouraging players to fight higher ranked players. Players are able to access the arena 10 times per day, each of which has a cooldown between fights, and players are able to earn gold and honor depending on their rank.

Those players who like to explore the most dangerous dungeons and do not want to join random groups can join a Guild or if they are level 50 and have 3 million gold, create their own guilds.

Guild Masters can level up and increase the capabilities of their Guilds, which can provide benefits to all members of their Guilds. In addition guild members can participate in various Guild based events.

The game is free, but players can acquire diamonds, the Premium Blade Hunter's currency which can be purchased with real money, and which can be used to instantly finish the cooldowns of the arenas and the dungeons.