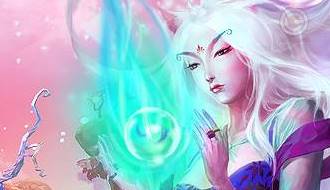 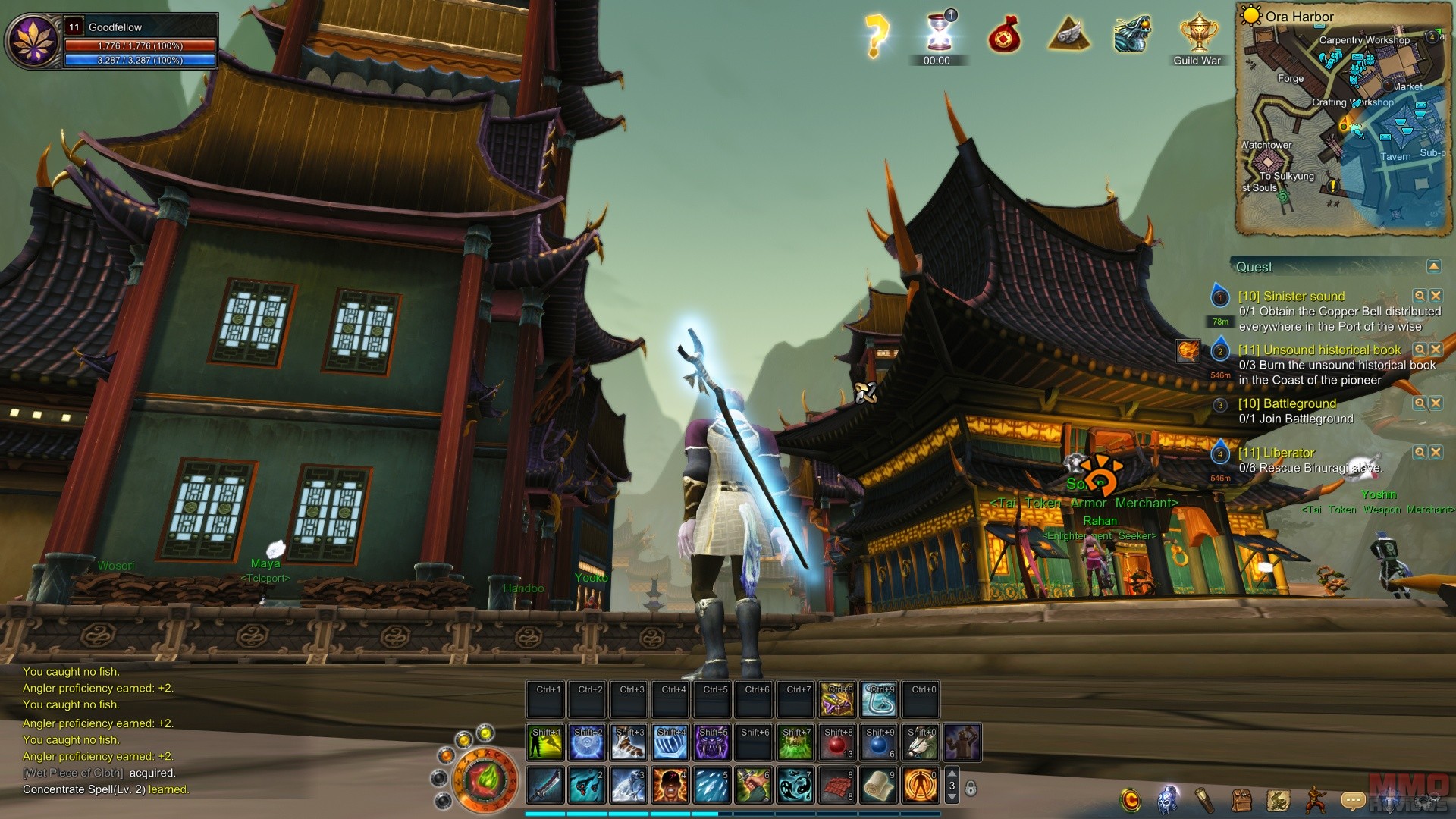 Asta offers fun and feature packed gameplay with everything you could hope from a fantasy MMORPG title: multiple classes, PVE, Dungeons, Raids, PVP, Crafting and more! Completely free to play, you can experience a game full of content with intriguing quests across a huge explorable world designed and built in CryEngine 3 for some amazing graphics.

The two realms of Ora and Asu were created when a fallen goddess sought to return to the Nirvana she was exiled from; if successful it would have meant the end of the world. Powerful armies rose up to fight her and her malevolent forces, the Eight Tigrams assembling to put an end to the fallen Goddess’s attempts. Defeated her essence was torn in two so that together she could never put the world in peril again, and with these two essences were the two realms created; two realms at war as dark beings once again stir.

A classic MMORPG offering the types of features most would expect from a AAA title, fast, fun and story driven players will complete quests and progress through the game unlocking greater challenges in new locations as one of five different classes divided between the three races of the Ora and Asu factions. Along the way players will be able to pick up all manner of items and gear to equip themselves with, including special stones to enhance the level of their items and make themselves more powerful.

There are 5 races in the game that have their own culture and starting locations with a unique opening quest chain, such as the Humans which span both Ora and Asu, though their beliefs and culture are extremely different, the Ora focusing more on their singular devotion in the Black Dragon whilst the Asu focus on family, friends and life. The Draconian of Asu are warlike in their nature, covered in scales and horns they believe they are direct descendants from the Sapphire Dragon (players can only play as a male warrior class as Draconians).

The five classes are Warrior, Hunter, Healer, Rogue and Mage, each of which focuses on different areas of combat such as the Warriors ability to deal damage and protect allies, the Rogue focusing on single target critical damage or the Mage unleashing volleys of area spell attacks. Each class can handle themselves when fighting solo, but they fit an individual role as part of a group that they will need to focus on when fighting in Dungeons and PVP.

There are various PVE features in the game:

The game also covers a variety of PVP options, including: