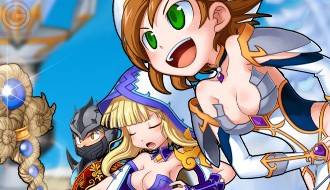 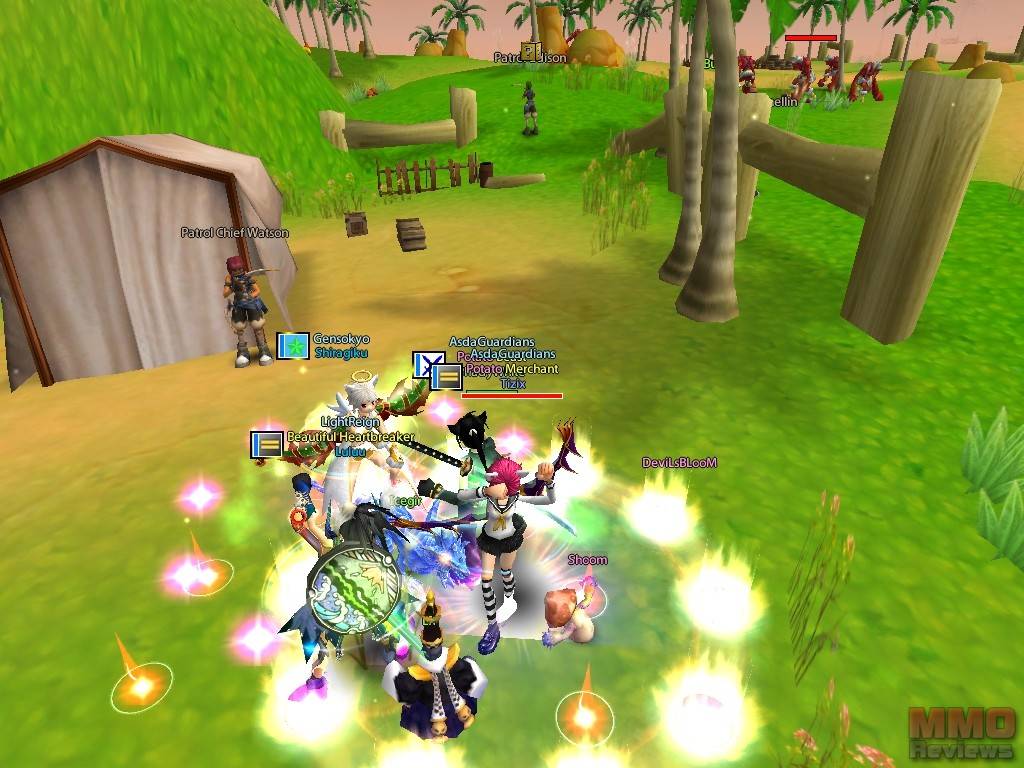 ASDA 2 is a 3-D massively multiplayer role-playing game that can be played for free. Choosing from 8 distinct classes, you step into a fantasy world to become the hero of the land and make a name for yourself by hunting down bad guys and various monsters of all kinds.

Players may pick from 8 different classes, each of which provides unique class quests to be unlocked later on as well as their own style of play.

Bow Archer – able to attack multiple targets at once, they deal strong balance and excel in long-ranged attacks and traps that focus on damage over time attacks that ignore defence.

Crossbow Archer - Having the highest instant damage potential, they lack in continuous ongoing damage though. Their attacks focusing on critical strikes, their initial punch can help drop enemies extremely quickly.

Healing Mage - Almost essential to any party and they specialise in climate and light magic to utilise powerful healing spells on their allies. Capable at handling themselves with single targets, they can often heal any damage they take.

Support Mage - Focusing on the elemental magic of water and earth, they can buff and shield their allies from enemy attacks. Their main offensive powers focus rather on hindering and stunning their foes to protect the group than on dealing damage.

Attack Mage - Specialising in fire attacks, mainly area attacks, as well as dark magic, they can curse their enemies to hinder their healing abilities.

Spear Warrior - One of the primary damage dealers in a party, they are deadly opponents in one-on-one encounters and specialise in devastating critical attacks, stealth and speed. They move and attack out of the shadows.

One-Handed Sword Warrior - Equipped with a one-handed sword and shield, they have the strongest defence of all available classes, allowing them to get up close with their opponents and provoke them as a tank.

Two-Handed Sword Warrior - Able to attack multiple targets at once, their attacks are much slower though. They make a suitable off-tank with a balance of attack and defence focusing particularly on destroying their opponents’ defences.

The game allows players to personalise their characters by choosing their name, gender and birth constellation as well their class. There are a few pre-set faces, hairstyles, eye and hair colours available to pick from in order to customise the hero’s appearance.

Constellation is not just a peculiar idea, but actually effects characters compatibility when trying to find their soul mate. When becoming soul mates with another character, both gain special skills reserved exclusively for them, such as reviving each other or teleporting to each other. They also receive additional EXP and bonuses while playing together.

Players will acquire various clothing items throughout the game, either by completing quests, looting mobs or purchasing from the shop, to equip their characters with. All items have sockets players can add runes to that will increase their own abilities and skills. While the majority of clothing and gear items are part of a set, players are still able to mix and match various items to create their own unique look.

Players are able to join one of two different factions, either the Dark or the Light faction, to take part in the kill all death match mode or the Occupational War where they compete against each other to capture bases. For winning a war in a town, faction members obtain discounts with NPCs and server-wide benefits for that area.