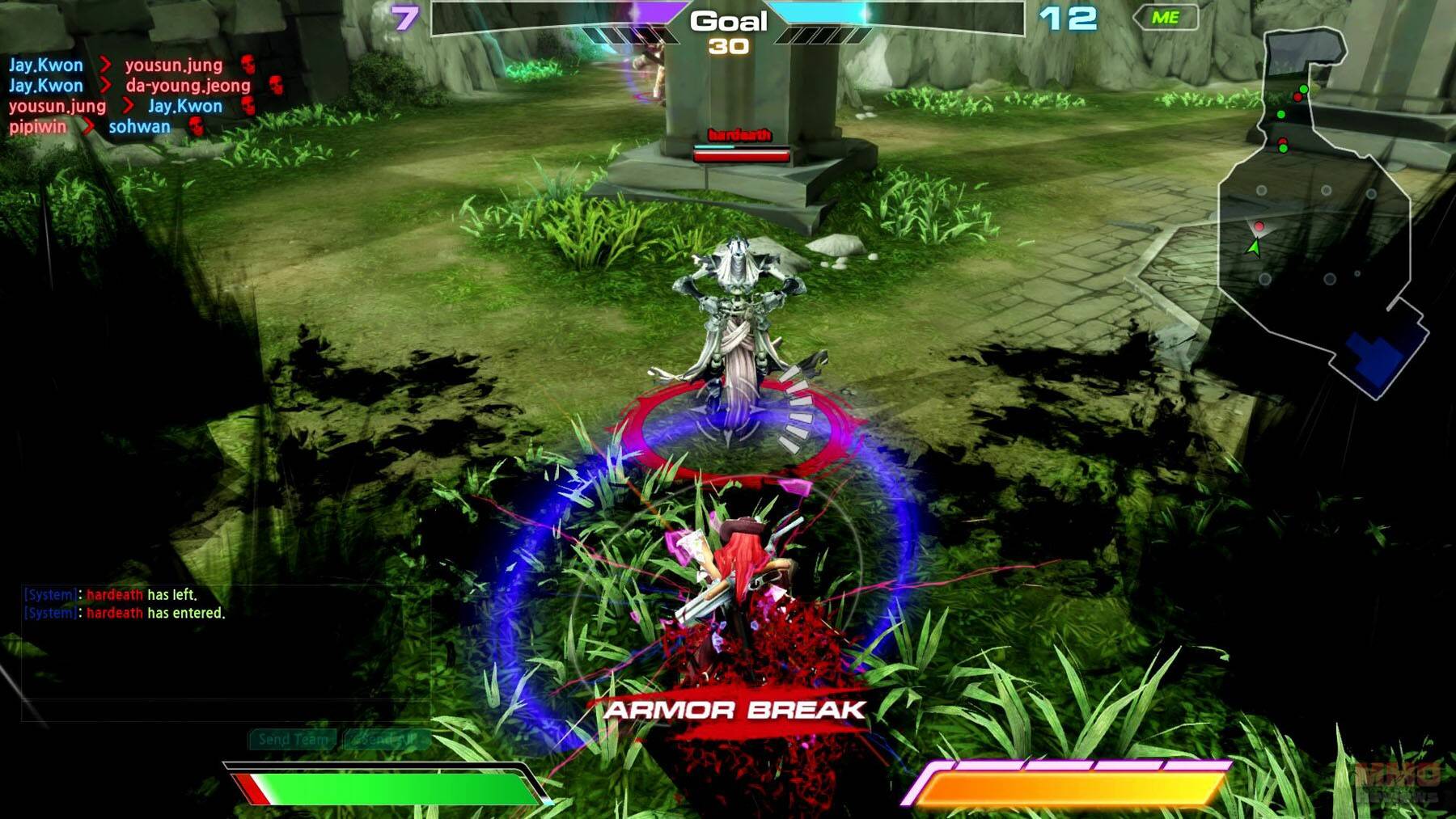 The great empire Val Nar was ruined by God’s fever called ‘Garura’ and after a long and fierce struggle, mankind was able to eventually seize control over the world. The elves tried to recover their power by using a prohibited magic which unfortunately unsealed the Empress of Darkness, who came back to the world, destroying the elf tribe with her magic power and ruling the barbarian, giant, and snowman tribes. Queen’s Land was founded under their blood and the strength of the Empress’s army grew tremendously with every step they took. There seemed to be no one who could stop her, at least in the West.

However, there was one old magician who made a league of seven countries when the Empress of Darkness invaded from the North with barbarians. Finally, elite soldiers from all seven countries succeeded in fending off the barbarians and the Empress’s ambition to conquer the world diminished while the seven countries united to form one country, Seven’s League. But there’s still a deep conflict within and a constant threat remaining from the Empress in the North…

Multiplayer fighting game - Cooperate with your friends against other opponents in fierce battles of up to 7v7.

Increase your skill - Provided with a fighting-game-style combo system, players are able to make their own moves and combos by combining keyboard and mouse buttons.

Strong storyline- Based on the fantasy novel called ‘Archeblade’ written by a professional fantasy novel writer, the storyline gives extra motivation to play the game.

Free-to-play - ArcheBlade is free-to-play, all you need is a Steam ID.

Players will take over the control over one of several characters, each possessing a strong personality and distinctive profile based on the fantasy novel ‘Archeblade’. Each of them has recourse to their own style of weapons and skills. There are high generals of Seven's League, Lords of Desperation of Queen's Land, and other warriors with no allegiance to any side. You are able to choose one of the heroes, such as a powerful dragon warrior, a magician with critical battle magic, a scientist of dwarf technology, etc.

A total 13 characters are currently available, but there will be more to come.

ArcheBlade provides a fighting-game-style combo system that uses a configuration of 9 keyboard buttons (w, a, s, d, e, f, shift, alt, and space), along with two mouse buttons, enabling players to make their own moves and combos by combining these buttons. You should try to make as many combos as you can in order to perform special moves.