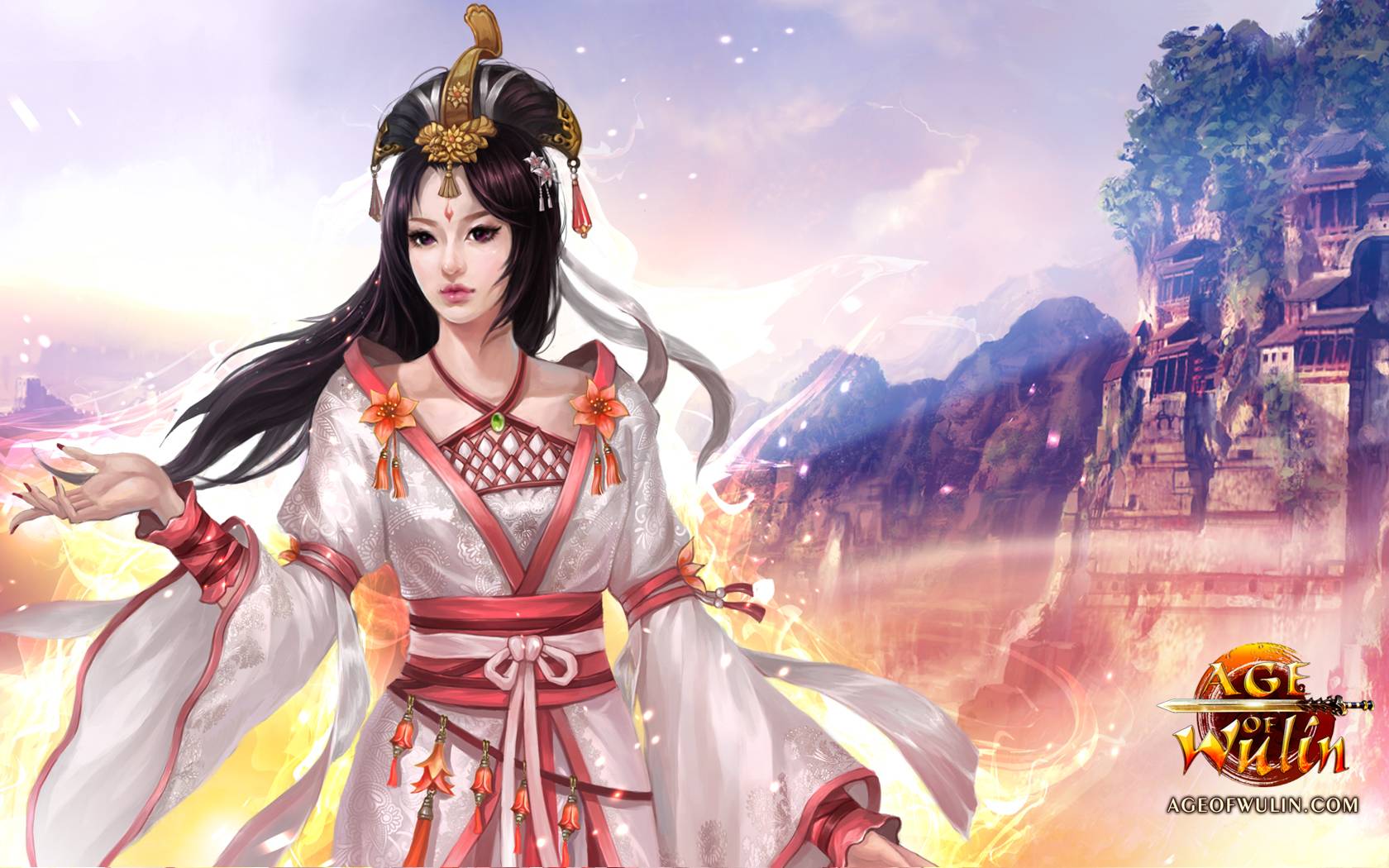 Age of Wulin is a free-to-play martial arts MMORPG set in a charmingly realistic representation of medieval China, with 27 regions representing all geographical areas of the country, with an amazing 130 km² of open world to explore, and that doesn’t even include instanced areas – all presented with stunning graphics.

Many thousands of quests, vast and diverse regions to explore, and 20 challenging instances make Age of Wulin one of the most expansive and ambitious free-to-play MMORPG to date.

You are born into a rich martial arts culture where you can choose your own path to becoming a master. You can join one of eight sects, each with their own philosophy, orientation and specialist kung-fu discipline, fighting style and weaponry. Here you learn and practice your skills, however like a true scholar, you can travel and learn skills from other sects to gain more abilities and become an even more experienced master!

Whether your preferred weapon is a shining blade, double daggers, a stick, simply your fists, or you opt for hidden darts to eliminate your enemies from the shadows… There is a myriad of ways to battle it out in this immersive online experience. Fights are not won by monotonously pushing buttons – they are built around a rock-paper-scissors system, so you will have to watch your opponents and anticipate their moves, leading to very dynamic encounters.

Guilds can purchase a guild castle and expand it as they grow their influence. The guild castles are part of the open world and can be visited by all. But as there are only a limited number of these castles available, other guilds may try to conquer yours and challenge you to a battle. These guild battles can see 200 to 250 members on each side, making them truly epic PVP events.

Guilds are not the only PVP aspect of this game, which also features fights between 2, 4 or 6 players resulting in a more tactical approach, where you can use your skills to your full advantage – either by battling it out on the water’s surface, or by fleeing over the rooftops to avoid certain defeat under the hands of stronger or more numerous opposition. If you enjoy cooperative play against a common enemy, a range of quests and instances present you with challenges on many different levels of difficulty.

You can take up one of 17 professions, which range from the more common blacksmith or hunter to truly original ones, like painter, beggar, musician, or chess player. When you log out, your character remains in the world and will continue training skills, selling items or producing goods, becoming an NPC to everyone else on the server. Other players can interact with him or her, and can even abduct you to sell you on for their own profit.

Each NPC forms his own opinion about you, depending on his own nature and your actions – so don’t bump into them or knock them over, they may get angry. Once you’ve created a big enough impression, be it in a positive or even a negative way, they may give you a special errand or item which may lead you to experience one of the unique random encounters. There are a vast number of Random Encounters hidden in the game, and they can play out differently for each individual player. Many rare items and skills can be obtained through them. It is entirely possible that you could gain a unique ability that no-one else in the game will manage to get!