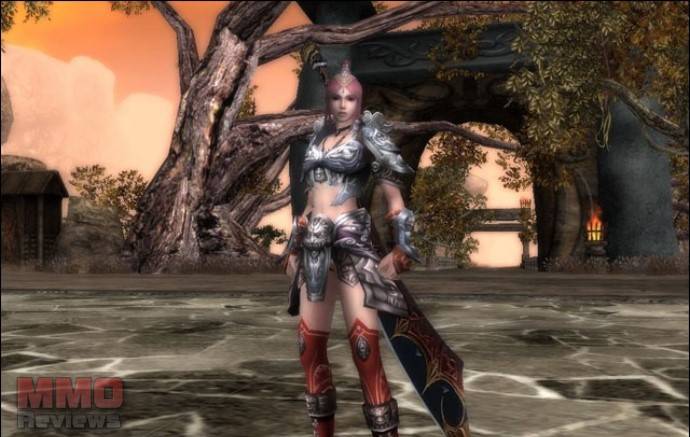 Developed by Aeria Games for windows.

Like Twelve Sky, Twelve Sky 2 is an adrenaline-pumping Massively Multiplayer Online Role-Playing Game (MMORPG) based on an oriental fantasy theme of ancient China. Offering a uniquely intense and addictive faction vs. faction based gaming system, Twelve Sky 2 is filled with battle and action which is bound to satisfy all the PvP needs of veteran and new players alike.

Players may choose from any of the three classes of each faction, then develop their skills, sharpen their weapons and refine their armor to produce a character fit for battle against the other Factions. Explore a factions’ vast maps to kill monsters, party with comrades, complete an endless array of quests, or hunt down bosses and attain riches and fame along the way.

Twelve Sky 2 also introduces a fourth faction, the Nangin. However, this new faction is not available at character creation. Players must achieve a high level to join this Faction, leaving their previous teammates and friends.

Level starts from level 1 to 112, the player will be faced with new challenges and learn more about the game throught these stages. E.g. making friends, joining Houses, adding friends and more.ADEPTAdept level ranges from A1 to A33. For a player to attain Adept status, they are required to attain level 112.

At Adept, players can be come Masters to lower level players, move to Sky Clan, access Mystical Grounds and run as Clan Leader. DEITY, The newly introduced Deity levels opens up even more possibilities for the players to be come the main fighting force of their clans.

To reach Deity level, a player is required to get pass all 33 Adept Levels. This is a test of how dedicated to the clan the player is.

Hourly War
The Hourly Wars are sub divided into 24 Brackets each spread out over the 157 levels. These objective based wars prepare the players for the main body wars in the game.

Dragon Fall
Dragon Fall takes place every 3 hrs, upon capturing this formation. The winning clan and alliance will be granted access to a special map where they can gain more exp.

Holy Stone Battle
The Holy Stone Battle is the ultimate war of the 4 Clans in Ancient China, where by each side pit it out in a 3 hours long PVP event to capture each others stone and gain the mass advantage in allowing their own clan to grow stronger and more powerful over time.

While many of the skills have the same functions, there are also slight differences found in nearly all skills. Moving AoEs are now stationary, for example, and level 60 attack skills are much rarer drops. Largely though, the differences are cosmetic: there are still single hit, multi hit, and area attacks for each weapon but their animations have been updated.

A few things have been altered. Uniques now benefit more from enchantment, and also glow if they have been enchanted. Rare items have new glow colors: up to 57% glow Green, 60%+ is blue, 9x% is purple. Items can also now be enchanted up to 60% safely, but items 60% and over risk breaking during enchantment.Combining has changed very little, but Upgrading as well as Downgrading are now performed with Jades (Red/Purple).