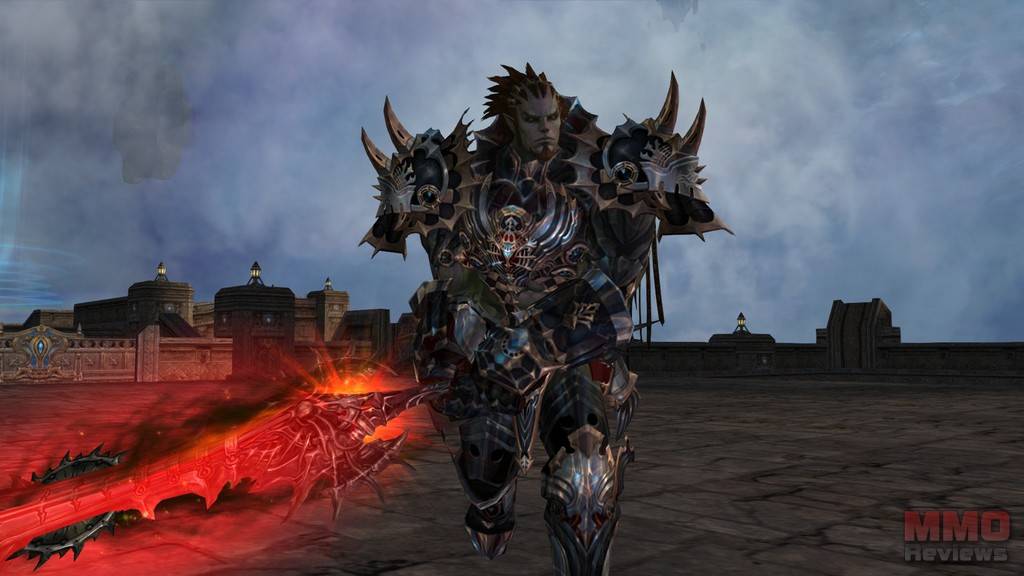 Lineage 2 is a free to play fantasy themed MMORPG that follows on as the prequel title to the original Lineage with Lineage 2 being set 150 years prior to the world changing events established by its predecessor. The game is a fully featured MMO RPG with strong quest and combat focused features where players can explore a huge and immersive world, seeking out the dangers and adventure in the hope of great reward.

In a world shattered by three powerful kingdoms locked in an endless battle that spans the world’s two continents the land is a dangerous one to travel and only the most brave of heroes dare journey beyond the realms of civilisation. In Lineage 2 players will experience classic MMORPG game content focusing around PVE and PVP content with a host of character customisation features, gear acquisition and other systems and mechanics unique to the game. As players progress through the game gaining XP they will level up and make their characters more powerful and in turn gain access to even greater and more challenging areas and content.

The game has strong solo content, but also caters for groups and larger raids, as well as supporting a number of Guild/Clan features such as Clan Wars, Clan Halls and Castle Sieges.

Players have quite a selection of races and classes to choose from in the game, from classics such as Orcs, Elf, Dark Elf, Dwarves and Humans to the more setting specific Kamael and Ertheia, the player’s choice of race will primarily determine their ultimate class. When first starting out the races break down into a Fighter, Mystic or Wizard base class, the available class being dependent on the players chosen race, e.g. Dwarves can only be Fighters. As players gain experience and level up, their class will evolve and in some cases branch off into different subclasses, giving the player different skills and abilities as well as changing up the style of play.

The backbone of the game concentrates on a quest driven PVE system where players can interact with NPCs across the world and sent out on dangerous adventures as they explore a number of exciting and deadly areas for glory and gain. Group dungeons and Raids are available to players where they can band together to take on the greater challenges Lineage 2 has to offer and face off against superior AI Boss opponents for the greatest rewards.

Endgame primarily focuses on PVP for many people and is accessible in a number of ways, from the more traditional arena style battles to larger siege battles that involve multiple guilds battling over castles and fortresses that they can then control. However, Open World PvP is the most common and allows for PVP combat wherever a player may find themselves.

Using the Reputation system players will have three statuses that are flagged up by the colour of their name; Neutral (White), Aggressive (Purple) and Chaotic (Red). When committing a negative action towards a Neutral, such as attacking them, a player is flagged to everyone else as being Aggressive and so can be attacked by anyone without penalty, albeit the attackers will also be flagged as Aggressive. Killing Neutrals gives players PK (Player Killer) points and turns them into a Chaotic character until their PK points disappear (which takes a long time of in game play). As a Chaotic the player can be attacked at any time and is unable to enter most cities and areas with NPC guards, who will attack them on sight, and vendors will not trade with them; should a Chaotic have over 5 PK points then if they are killed then an item of their equipped gear will remain on their body for other players to loot, similarly when they respawn they will have a harsh stat debuff.