IDC/Games & Turtle Entertainment, founder and organizer of the ESL, announced today that Metal Assault would be included to the list of games in the ESL. Contests will take the classic ESL format, like OPEN & Go4, and have weekly & monthly format, with to-be-announced cash prizes.

The first competition will come the 25th of June, where a non-ranked cup will take place, followed by the real competition in the coming weeks. 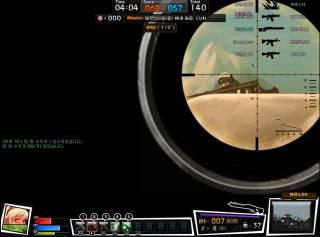 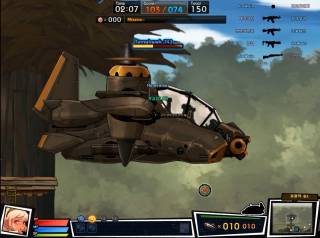 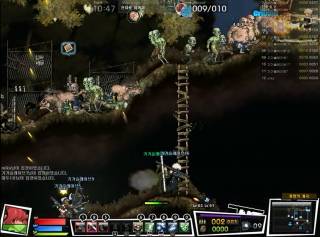 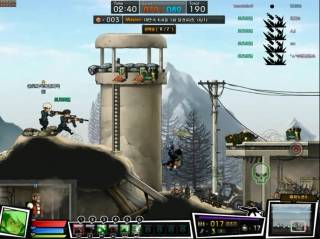 This entry was posted on Wednesday, June 8th, 2016 at 9:50 am and is filed under MMO News. You can follow any responses to this entry through the RSS 2.0 feed. Puedes dejar una respuesta, o un trackback desde tu sitio web.