Aura Kingdom has revealed new information about the Eidolons, the essential companions of the game's characters. The Eidolons are faithful pets capable of defend themselves and join its master for powerful combo attacks. Players will also be able to level up and equip their Eidolons to make them stronger.


When Eidolons are not fighting they retain memories of players’ past accomplishments and will frequently converse about them. When the Eidolons grow and become more powerful can also be ridden as mounts. 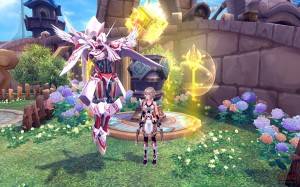 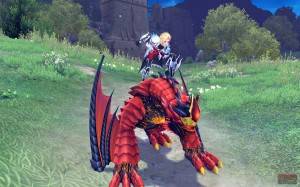 At the beginning of his adventure players can choose 4 different Eidolons, and as they progress through the game may recruit more Eidolons to be his companions. More than a dozen will be present in the game at launch, with many more planned for release in subsequent content updates. 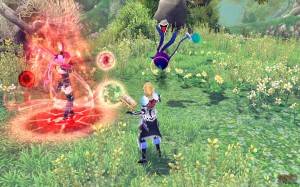 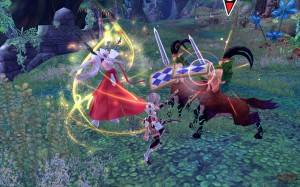 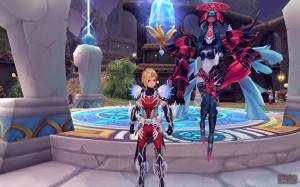 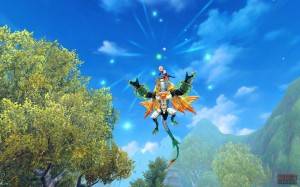 This entry was posted on Thursday, November 21st, 2013 at 4:48 pm and is filed under MMO News. You can follow any responses to this entry through the RSS 2.0 feed. You can skip to the end and leave a response. Pinging is currently not allowed.